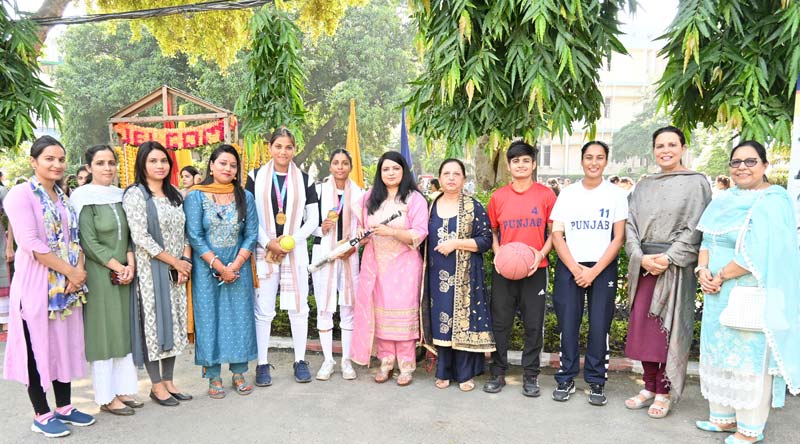 All the winners were honored with medals, shawls, trophies and kits by Government of India.

Principal Dr. Pushpinder Walia congratulated all the winners and motivated them to maintain their performance in future as well.  Dr. (Mrs.) Tajinder Nagpal from Hartej Hospital, Dr. (Mrs.) Amandeep Kaur from Amandeep Hospital and Mrs. Balbir Kaur Bedi from Regenta Group of Hotels, Mrs. Sweety Bala, Head, Department of Physical Education, along with other faculty members of the department, were present on the occasion. 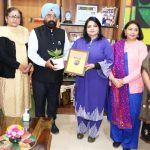 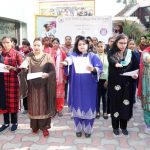 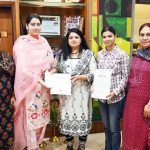 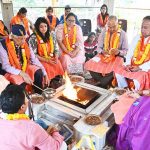