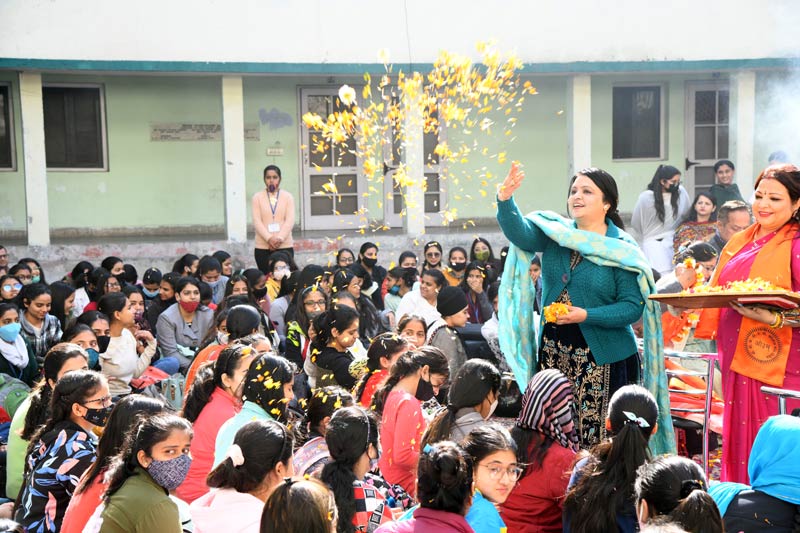 In her address, Principal Dr. Pushpinder Walia paid homage to Maharishi Dayanand Saraswati ji by highlighting his epoch-making contribution to the Indian society which was racked by religious corruption, moral degeneration and gender inequality during the then period. She further said that the physical form may not be present with us today but his legacy and teachings are imperishable as he was an icon of reconciliation, humility, and regeneration and dedicated his entire life to the objective of benefiting mankind. Being the Arya Samaj founder, he revived Vedic ideologies which had nearly eclipsed during his times. She concluded her speech by foregrounding the significance of value based education and exhorted the attendees to follow the Vedic way of life and eschew hypocrisy and improbity.

Padma Shri Sh. Harmohinder Singh Bedi, Chancellor of Central University, Dharamshala, Himachal Pradesh, during his speech, recalled the accomplishments of the ascetic figure and hailed him as a distinguished social and religious reformer of the modern times. He was also honored by the Principal on this occasion, for being conferred the Padma Shri award.

Sh. Inderpal Arya, Arya Samaj Member, felicitated Principal Dr. Walia on the successful completion of the havan. Sh. Sudarshan Kapoor, Chairman, LMC, proposed a vote of thanks and also motivated the students to follow the footsteps of Swami ji. The havan concluded with the recitation of Shanti Paath and devotional songs presented by the Department of Music.

During the event, winners of the competition ‘Vedic Parchar Saptah’ were awarded certificates by the dignitaries gracing the occasion.

On this occasion, members of the teaching and non-teaching staff also marked their presence. Besides them, NSS volunteers and Programme Officers Ms. Surbhi Sethi and Ms. Priya Sharma, along with the entire NSS team, were also present and sought blessings of the Almighty for the successful completion of the ongoing seven-day NSS camp. 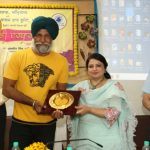 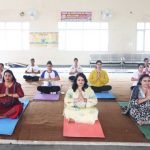 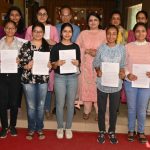 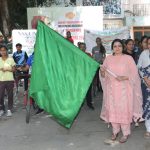