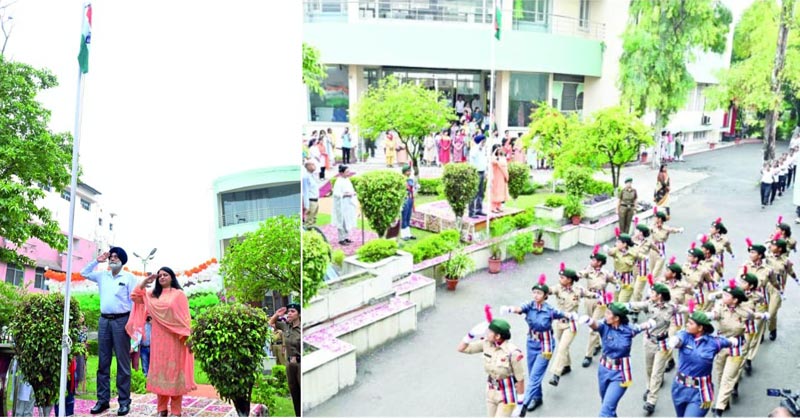 Principal Dr. Pushpinder Walia congratulated the staff and students of the college on the eve of Independence Day and said that our freedom fighters have earned this freedom with great struggles and hardship and it is now over duty to lead the nation towards success, peace and prosperity. 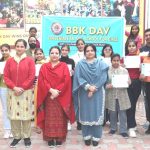 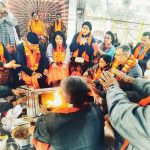 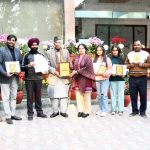 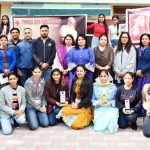