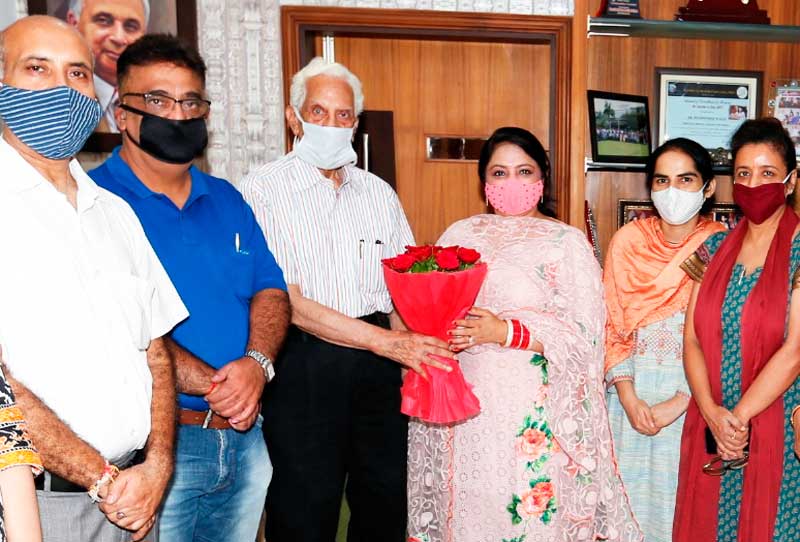 It is pertinent to note that Dr. Pushpinder Walia Sharma had also been the Principal of DAV College, Ferozpur from 2009 to 2015. Under her adept mentorship, the college progressed by leaps and bounds in every field. On 31st December, 2015, she joined as the Principal of BBK DAV College, an acclaimed women’s institution of Amritsar and under her sagacious leadership, BBK has bagged numerous UGC projects and grants. The College has won overall championships of GNDU in Sports and Youth festival. She has been twice appointed President of Women Sports Committee. Even during the global pandemic, the college continued to discharge its duties efficaciously. Besides imparting online education, the college is continuously active in community outreach programmes as well as projects/events connected to Arya Samaj.

Sh. Sudarshan Kapoor, Chairman, BBK DAV College for Women, Amritsar, felicitated Principal Dr. Walia on her appointment as Manager of DAV Public School and expressed sincere hope that she would endeavor to put in her best efforts in its further progress and development. 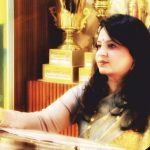 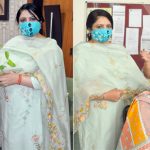 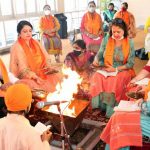