Dept. of Physics organised a DBT Sponsored Workshop on “Joy of Learning Physics through Experiments” 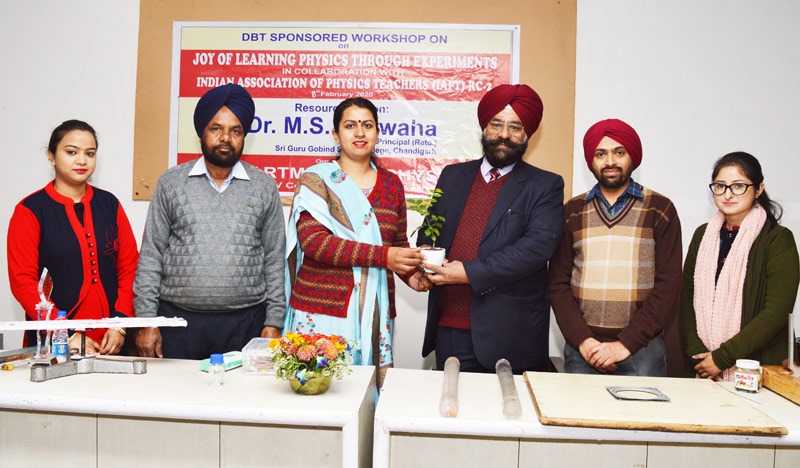 Department of Physics, BBK DAV College for Women, Amritsar, organised a DBT Sponsored Workshop on “Joy of Learning Physics through Experiments”. The workshop was conducted in collaboration with Indian Association of Physics Teachers (IAPT) RC-2. The resource person for the workshop was Dr. M.S. Marwaha, Principal (Retd.), GGS College, Chandigarh. He has a vast experience in Practical Physics and has conducted many workshops for students as well as teachers all over the country funded by Vigyan Prasar, Punjab State Council of Science and Technology (PSCST), DST etc.

During the workshop, the resource person brilliantly demonstrated many innovative experiments and working models explaining the underlying concepts of Physics. He emphasized the need of having a practical approach for understanding the subject. He demonstrated the formation of compressions and rarefactions in longitudinal waves by using a slinky spring. He also exhibited the formation of nodes, antinodes and various harmonics of transverse waves. He showed a model in which the reflection and transmission of waves at the interface of two media was depicted. The highlight of the workshop was a fire tornado through which the resource person explained the concept of coriolis and centrifugal forces. The concept of inertial and non-inertial frames was also explained using a rotating disc and a coin. Mr. Marwaha explained many other concepts covering waves and vibrations, pseudo forces and mechanics using various working models.

On the whole, the workshop was quite interesting and informative. The students and teachers participated enthusiastically and many of their doubts were cleared with the help of demonstrations. Principal Dr. Pushpinder Walia congratulated the Head of the Department, Dr. Shaweta Mohan along with other faculty members, Mrs. Vandana Rawat, Mrs. Tanvi Mahajan, Ms. Surbhi and Mr. Japinder Singh for organising such a fruitful workshop. 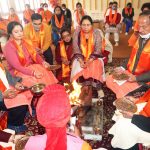 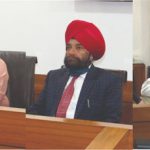 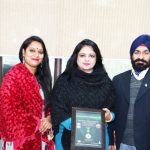 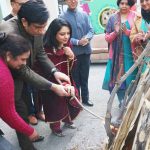