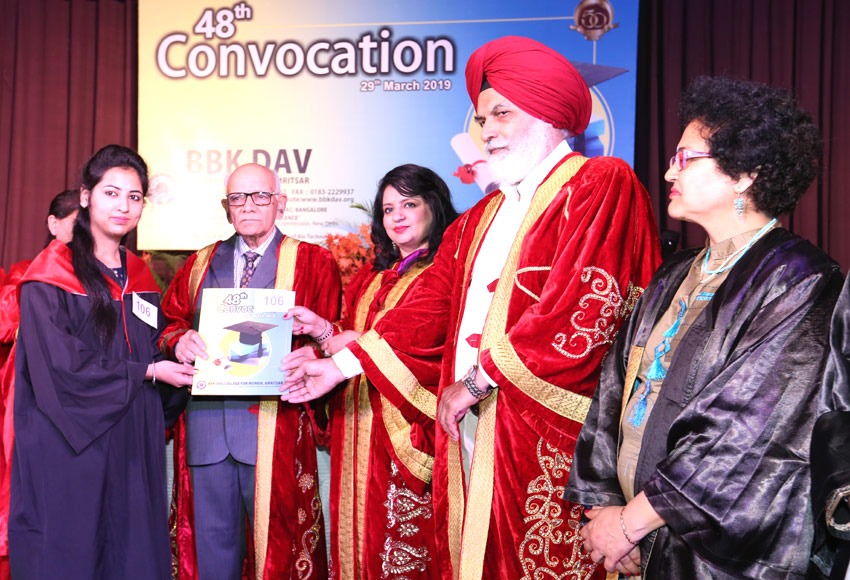 Principal Dr. Pushpinder Walia presented the annual report of the college, enumerating the honours and achievements of BBK family in Academics and Co-academics at state, national and international level. She congratulated the degree holders and exhorted them to be the torch-bearers of lofty vedic values, academic excellence and work ethics in all walks of life. She added that their degrees are the symbols of their power, competence and attainments; they are the keys which would open for them the doors of a bright future. She said that the modern woman instead of seeking support from others has the ability to be a pillar of support for them. Injecting a dose of enthusiasm into the degree holders, she urged them to write the stories of their lives with courage and determination.

In his scholarly convocation address, the Chief Guest of the day, Dr. A.K. Sharma spelt out an ideal curriculum combining in itself guidelines for physical fitness, intellectual creativity, moral and social upliftment and spiritual enlightenment. He also highlighted the crucial importance of research, innovation, employability quotient of curricula for sustainable development of the nation. He was highly appreciative of the college’s focus on vocational education and its impressive Placement record.

The Guest of Honour, Prof. (Dr.) T.S. Banipal congratulated the degree holders and wished them a very bright future. He urged them to pay back to their parents, the alma-mater and nation, the great debt that they owe to them. This is how a better world can be built on this earth, he added.

As many as 1200 graduates & post-graduates from disciplines as varied as Arts, Commerce, Science, Journalism, Economics, Computers, Multimedia, Fashion Design were awarded degrees on this occasion.

The Youth Welfare Department of the college enthralled the audience with breath-taking Folk Orchestra a Sufi Song and a socially relevant skit. Principal Dr. Pushpinder Walia and Sh. Sudershan Kapoor honoured the guests with tokens of love and gratitude. The latest issue of the college news bulletin was also released on the occasion.

Sh. Sudarshan Kapoor proposed the vote of thanks before the function concluded with the National Anthem. 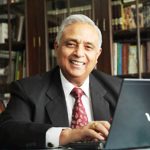 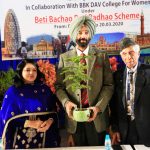